Several trade bodies have now circulated a copy of the Commission’s letter of 8 July 2021, sent to the Chair of the European Parliament’s ECON Committee and the president of the Council of the EU’s Ecofin Council.

In the letter, the Commission noted:

As a result, the Commission intends to: 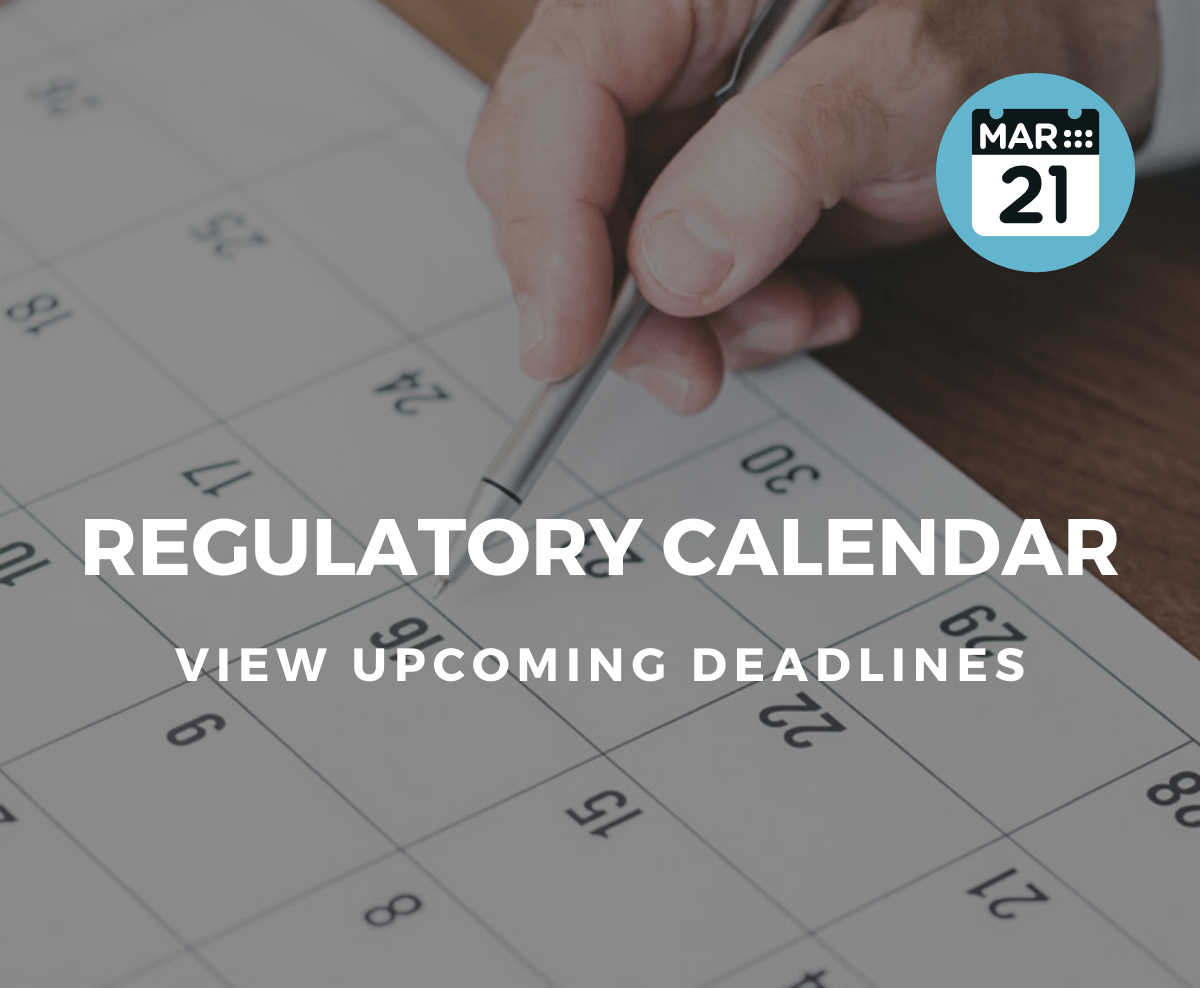